Please do not wait to get help!

Are you stuck in an abusive relationship? Just because violence has subsided, it doesn’t mean it won’t recur. Please read on. If any of this sounds familiar, don’t wait for the next incident of abuse. There is another way.

Are you stuck in an abusive relationship? Just because violence has subsided, it doesn’t mean it won’t recur. Please read on. If any of this sounds familiar, don’t wait for the next incident of abuse. There is another way.

What is Domestic Violence?

Domestic Violence comes in many forms, not just physical abuse. The basic premise is the long-term destruction of an individual’s personhood – their rights, their freedoms, and their privileges. Here are a few types of abuse common in domestic violence situations. Domestic violence victims may experience one or more of the following:

The Cycle of Violence

Domestic Violence affects individuals of every age, economic status, sexual orientation, gender, race, or nationality. There is a pattern to the abuse that is cyclical in nature.

First, is the tension building stage where stress begins to build between the abused and the abuser.

Second, is the release of tension in the form of abuse, whether physical, emotional, or sexual.

Third, is the remorse and reconciliation stage. This stage is also the known as the honeymoon stage. In this stage, the abuser may be so repentant and unbelievable kind, swearing the behavior will never happen again.

Fourth, is the calm before the cycle repeats itself.

If you have been through the cycle and recognize any of the above, or you know someone trapped in an abusive relationship, don’t expect the abuser to change. Get help!

Domestic violence is a crime. If you are in physical danger, call 911 and get immediate help. If this is reconciliation stage or the calm, use it to plan your escape from the abusive cycle.

At ACT Teletherapy, we are here for you. Domestic Violence counseling is just a call or click away!

Your rights, your freedom, your individuality, are important. Protect them. Protect you!

Our weekly video and voice plan allows you to schedule a video chat or a call with your personal therapist.  Pick the method that works best for you (or do both!).

You and your spouse or significant other can set up a call or video with your personal counselor.  You can be in your home or office, together or separate.  Get the relationship you deserve! 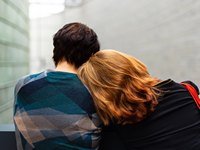 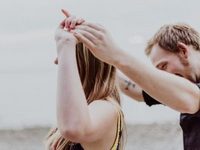 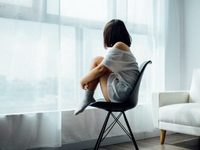 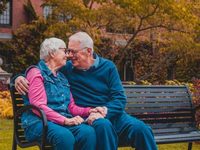 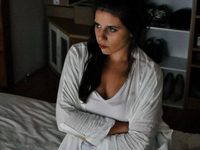 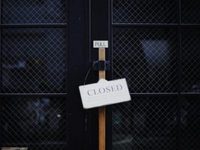 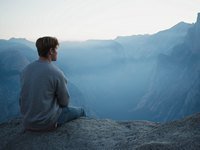 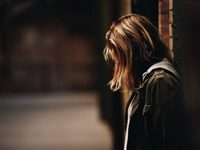 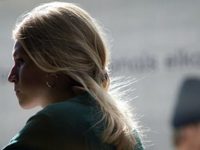 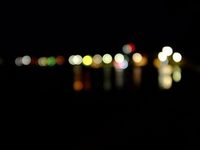 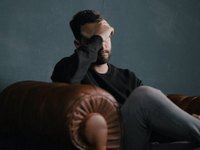 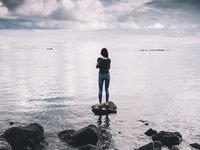 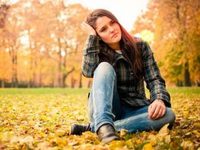 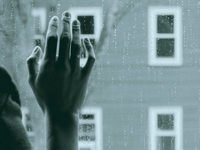